Gneiss Energy is pleased to announce the firm has successfully acted as Financial Adviser and Placing Agent for Bahamas Petroleum Company plc (AIM:BPC).

BPC, the Caribbean and Atlantic margin focused oil and gas company, with exploration, production, appraisal and development assets across the region, announced today that it successfully raised US$ 6 million through a firm placing of new ordinary shares at a price of 0.35p per share. The Placing was undertaken via an accelerated book-build process, as announced on 19 May 2021.

This follows the previously announced successful Open Offer which raised £2.63 million (US$3.72 million) through the issue of ordinary shares at a price of 0.35p each to existing shareholders.

The Placing and the Open Offer raised a combined £6.9 million (US$9.75 million) before expenses. The Placing Shares to be issued will rank pari passu in all respects with the BPC’s existing Ordinary Shares and will represent approximately 15.4% of the Company’s enlarged issued ordinary share capital, following admission of the Placing Shares. 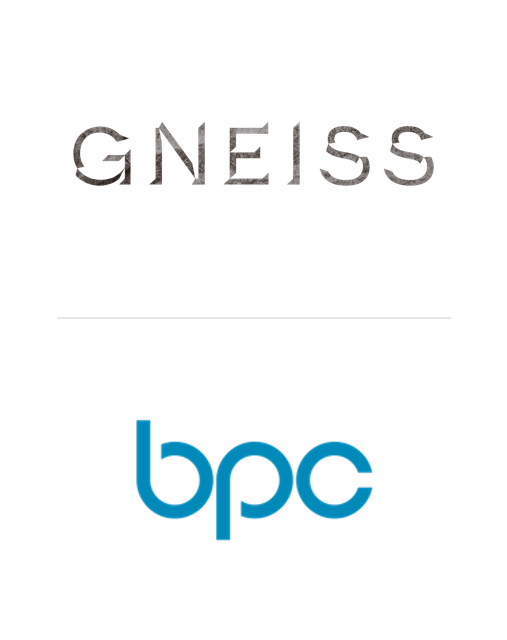