Gneiss Energy is delighted to announce that we are acting as commercial adviser to Whalsay Energy Limited (“Whalsay”) on the sale to EnQuest PLC (“EnQuest”) for up to $42 million.  Whalsay Energy Holdings Limited and EnQuest have signed a Share Purchase Agreement (“SPA”) whereby EnQuest is acquiring Whalsay in return for funding certain accrued costs and obligations of WEL, expected to amount to less than $2 million. EnQuest will make deferred payments based on future revenues generated by Whalsay which are capped at $40 million.

Whalsay holds a 100% equity interest in the P1078 licence, containing the proven Bentley heavy oil field. Bentley is located near EnQuest’s Kraken and Bressay fields in the Northern North Sea. It is one of the largest undeveloped oil fields in the UKCS, with operator estimates of 900 mmbbls STOIIP. The field was discovered in 1977 and has been appraised through the drilling and testing of six further wells and two sidetracks, including extended well tests in 2012 which delivered production rates of around 3,500 bopd and an average of around 2,600 bopd over a 68 day well test.

Completion of the transaction is subject to the satisfaction of a number of conditions precedent, including the UK Oil and Gas Authority granting an extension of the existing licence term, which is currently due to expire 30 June 2021, and the receipt of customary third party approvals. 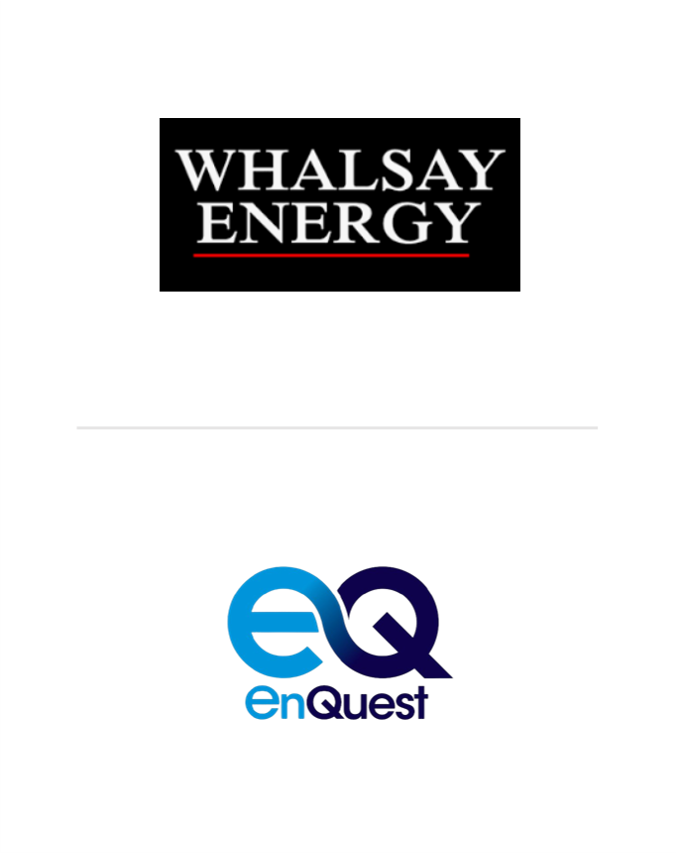