Doug is an expert in commercial negotiations and operations having held asset management and commercial roles across the upstream oil and gas industry. He has experience in both private and public companies across North America, Africa and South-East Asia.

Doug most recently led the post-completion commercial integration of Salamander Energy into Ophir Energy and also managed their Myanmar, Malaysia and Thailand exploration portfolio. Furthermore, he ran the South-East Asian New Ventures team, which focused on expanding Ophir’s footprint both in the region and in their existing countries of operations.

In 2012, Doug joined Ophir Energy, where he managed their flagship asset in Tanzania, at a time when the company drilled up the major resource base to support the onshore terrestrial LNG development. The culmination of his commercial efforts in Tanzania was the divestment of 50% of the remaining stake in the project for 1.3 billion USD to Pavilion Energy.

Doug holds a Masters in Terrorism and International Relations from Aberystwyth University and an MA (Hons) in History and Politics from the University of Edinburgh. 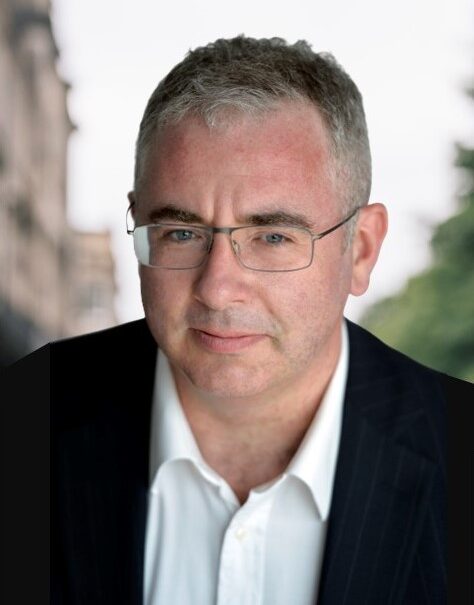 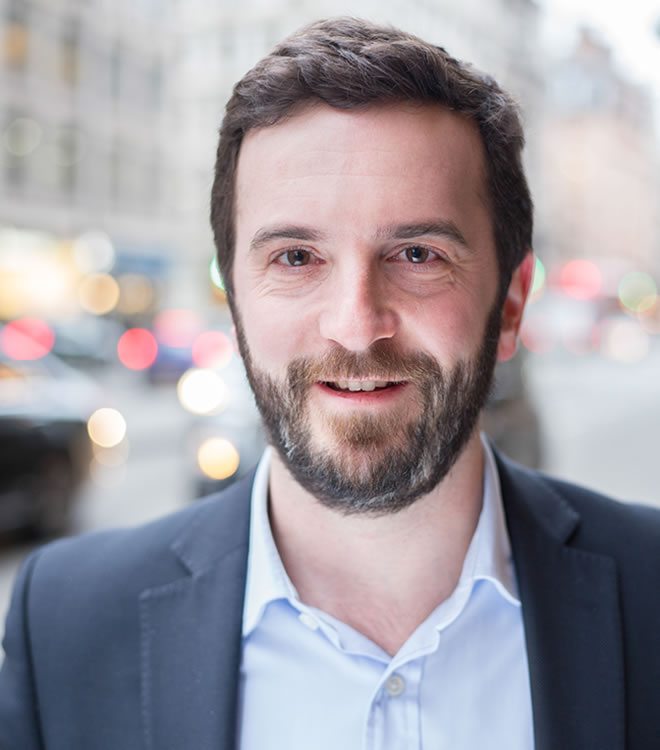 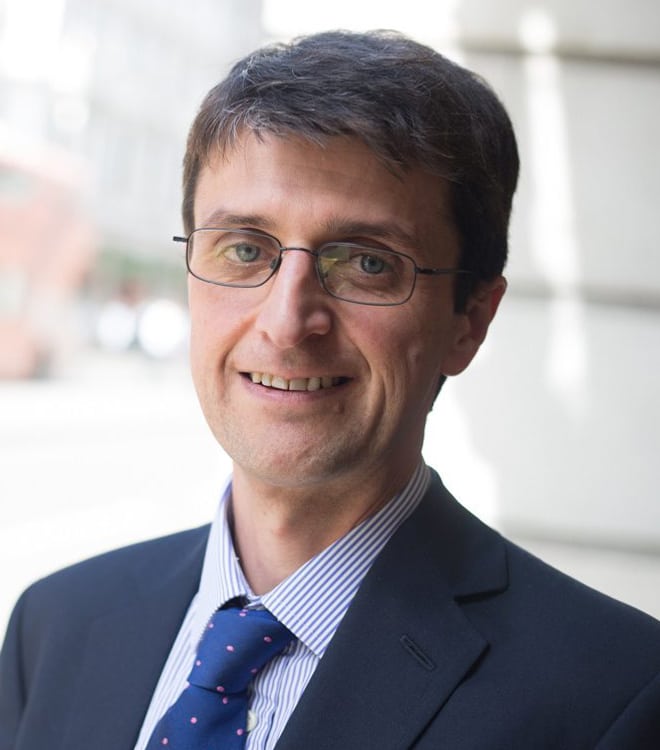 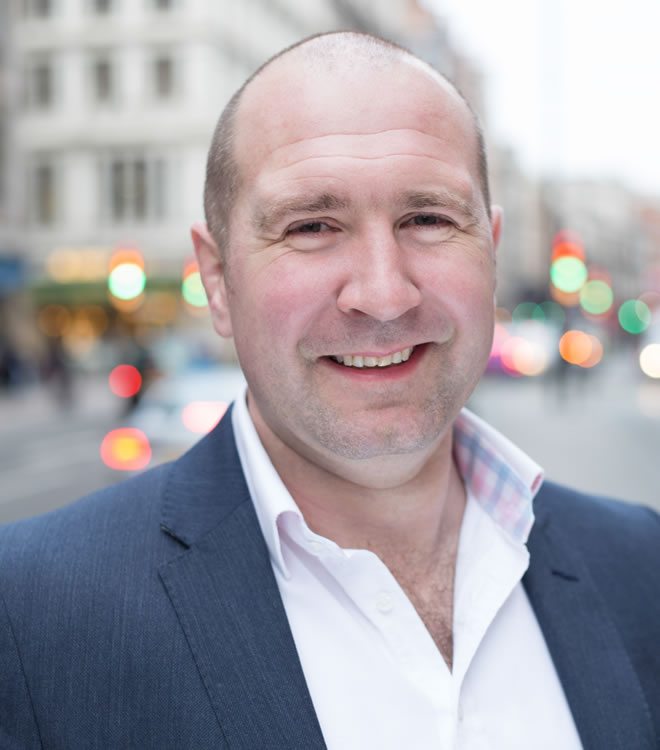 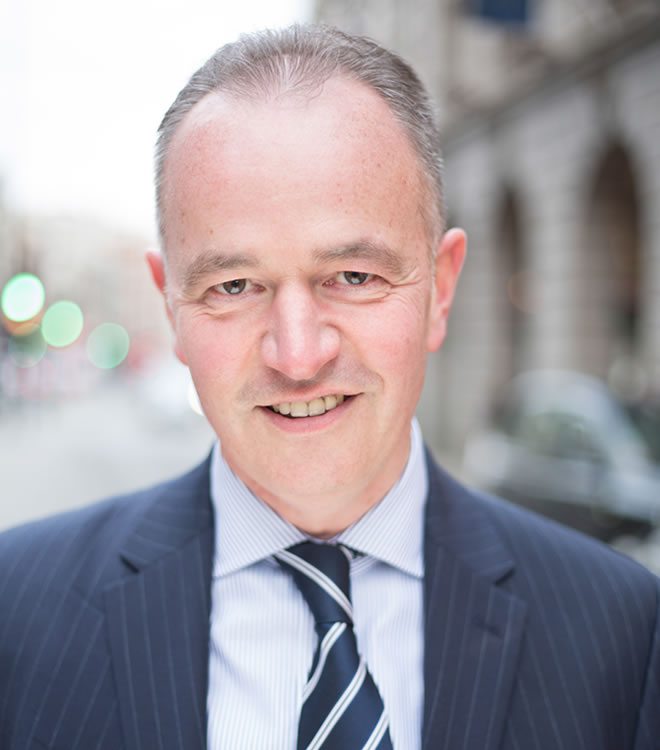 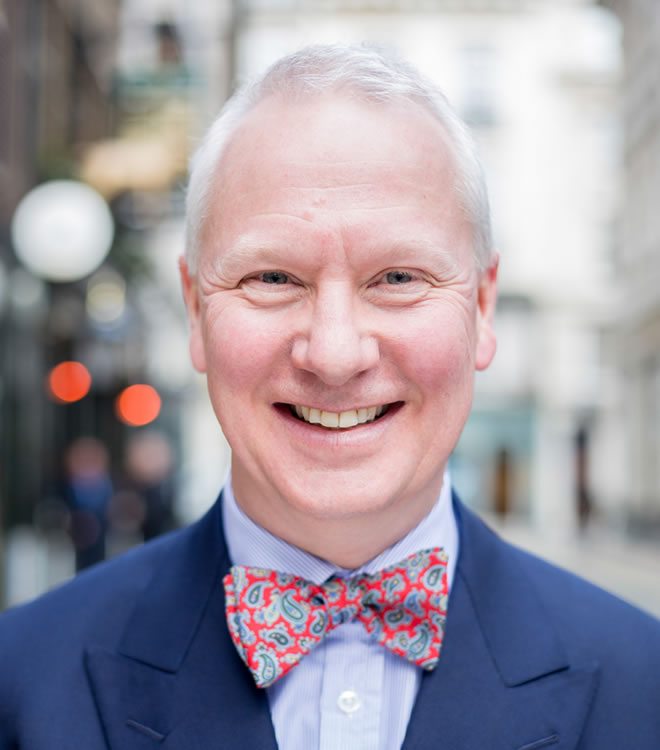 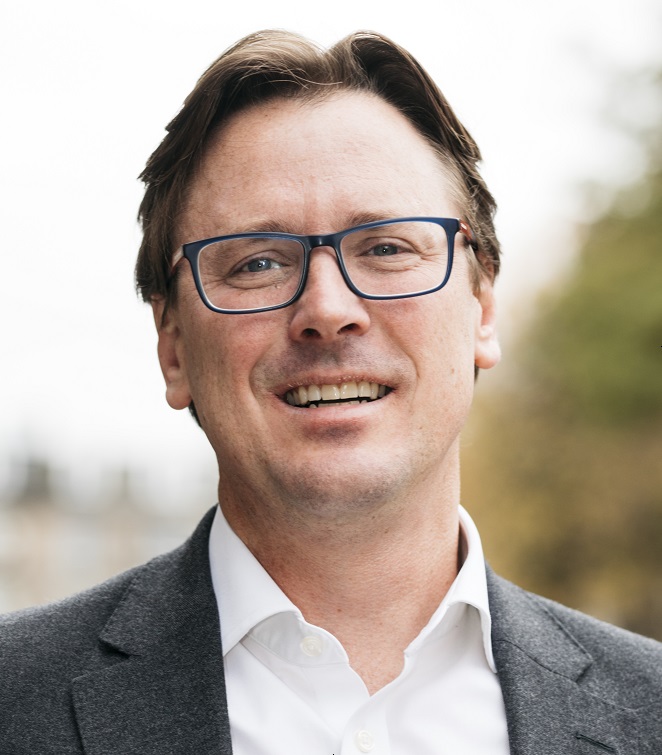 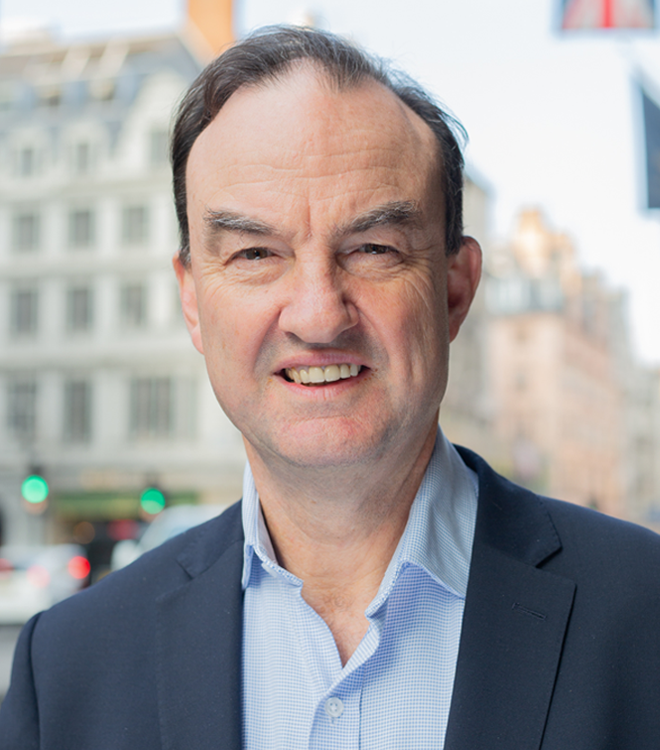 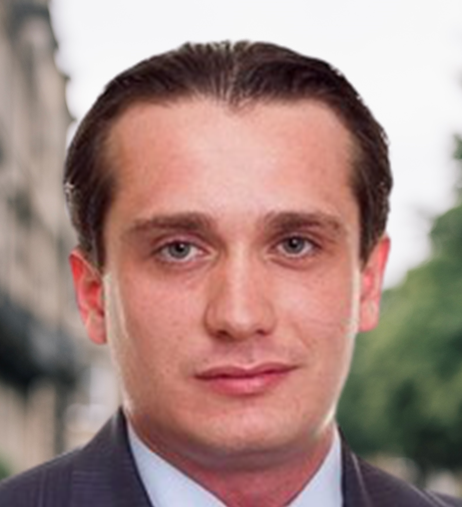 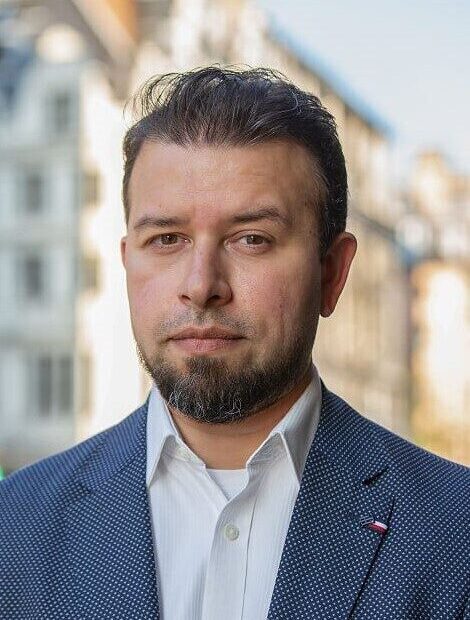 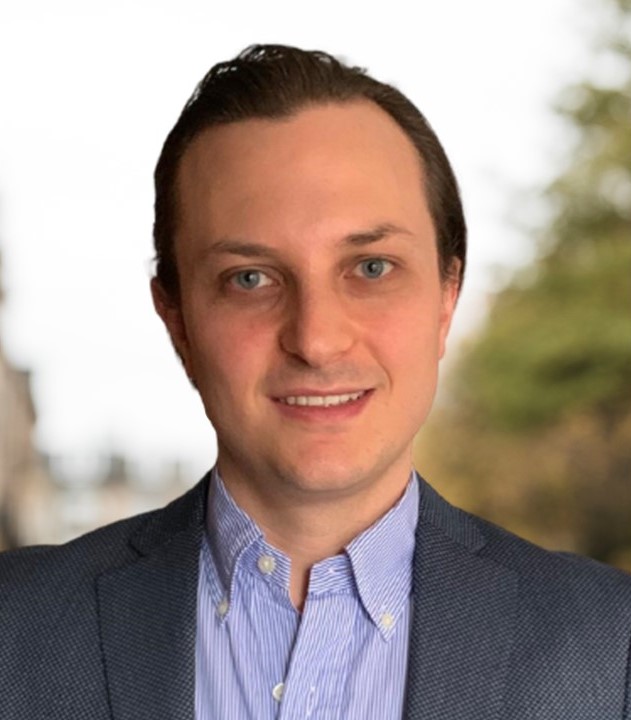 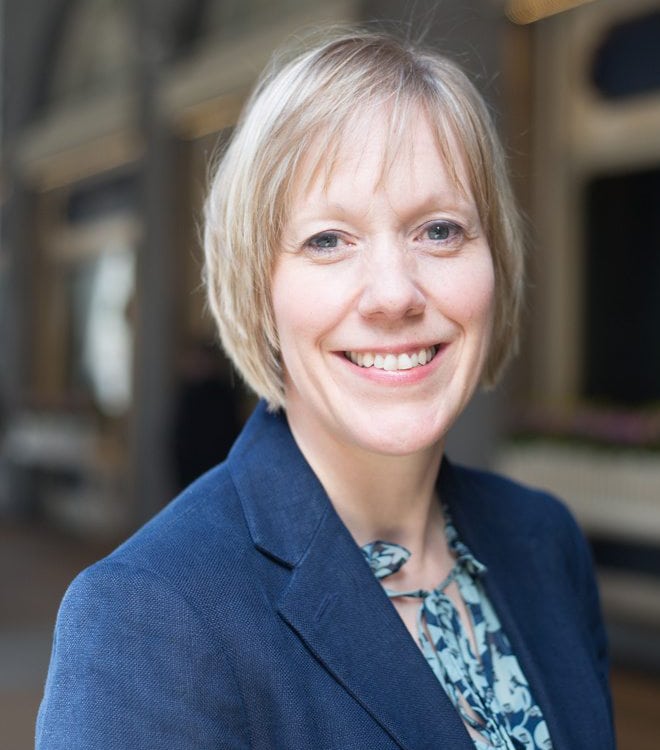 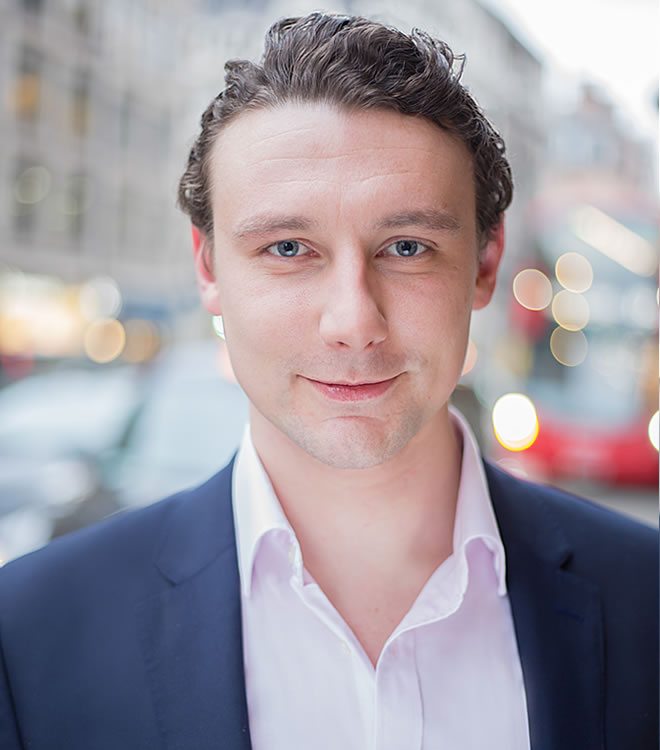 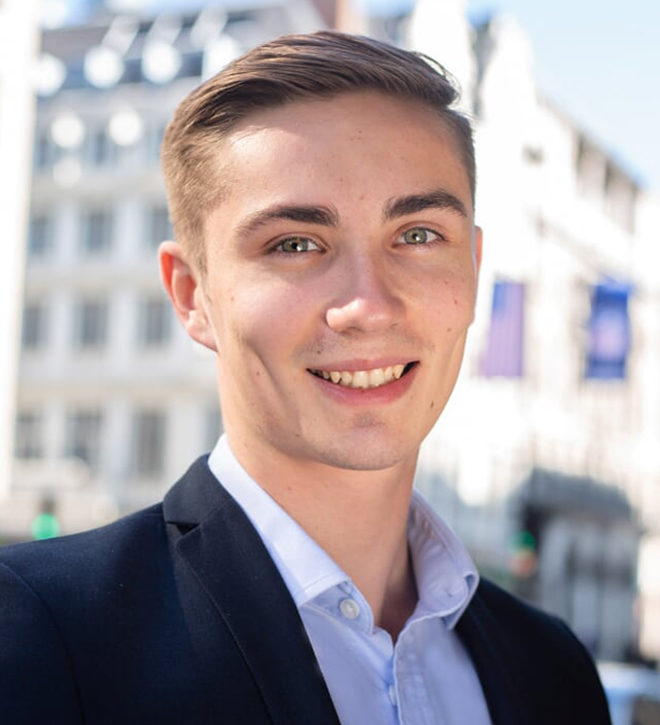 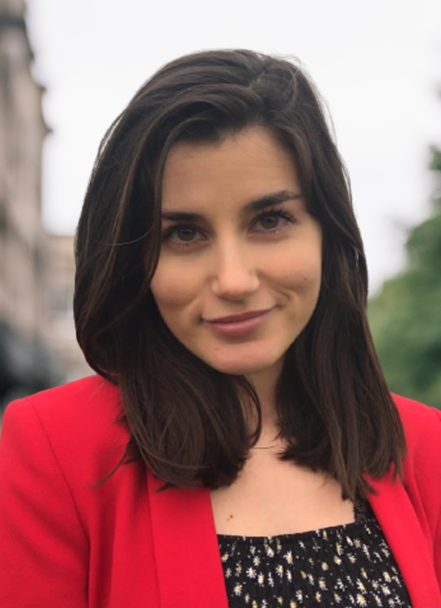 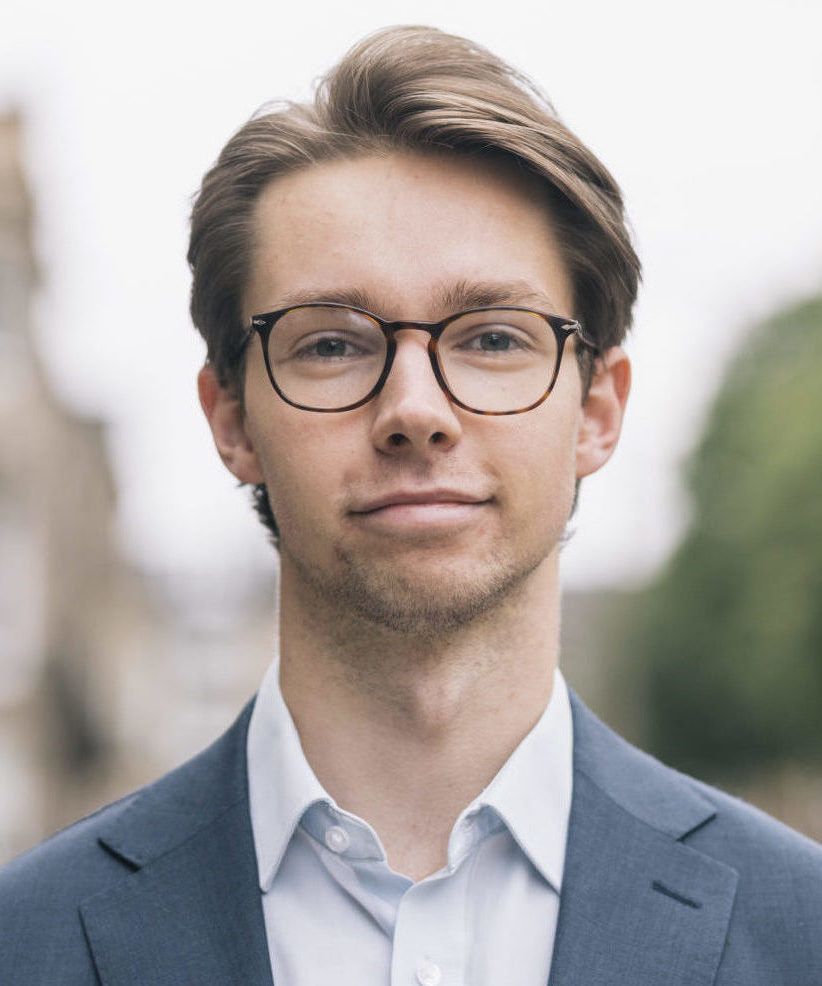 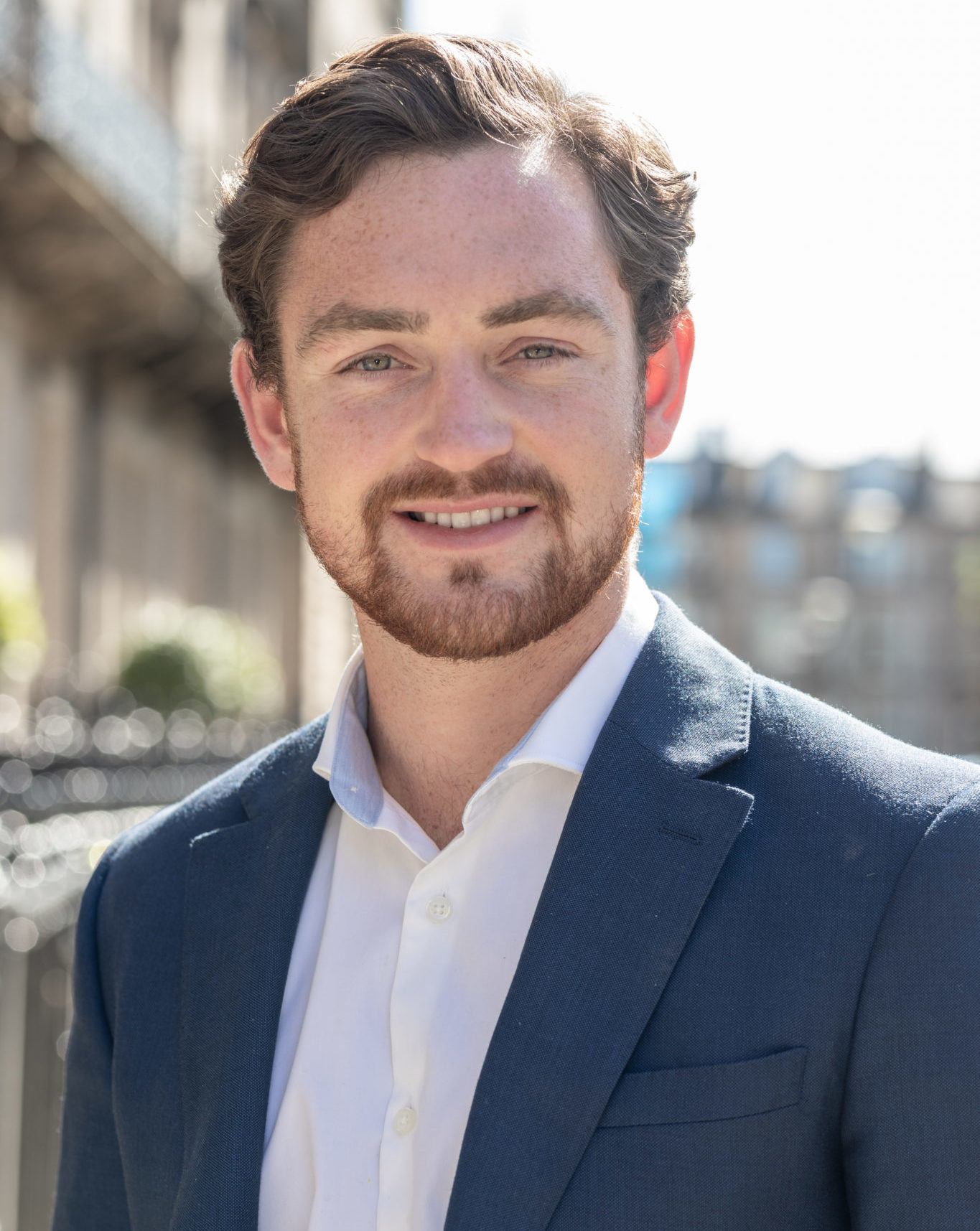 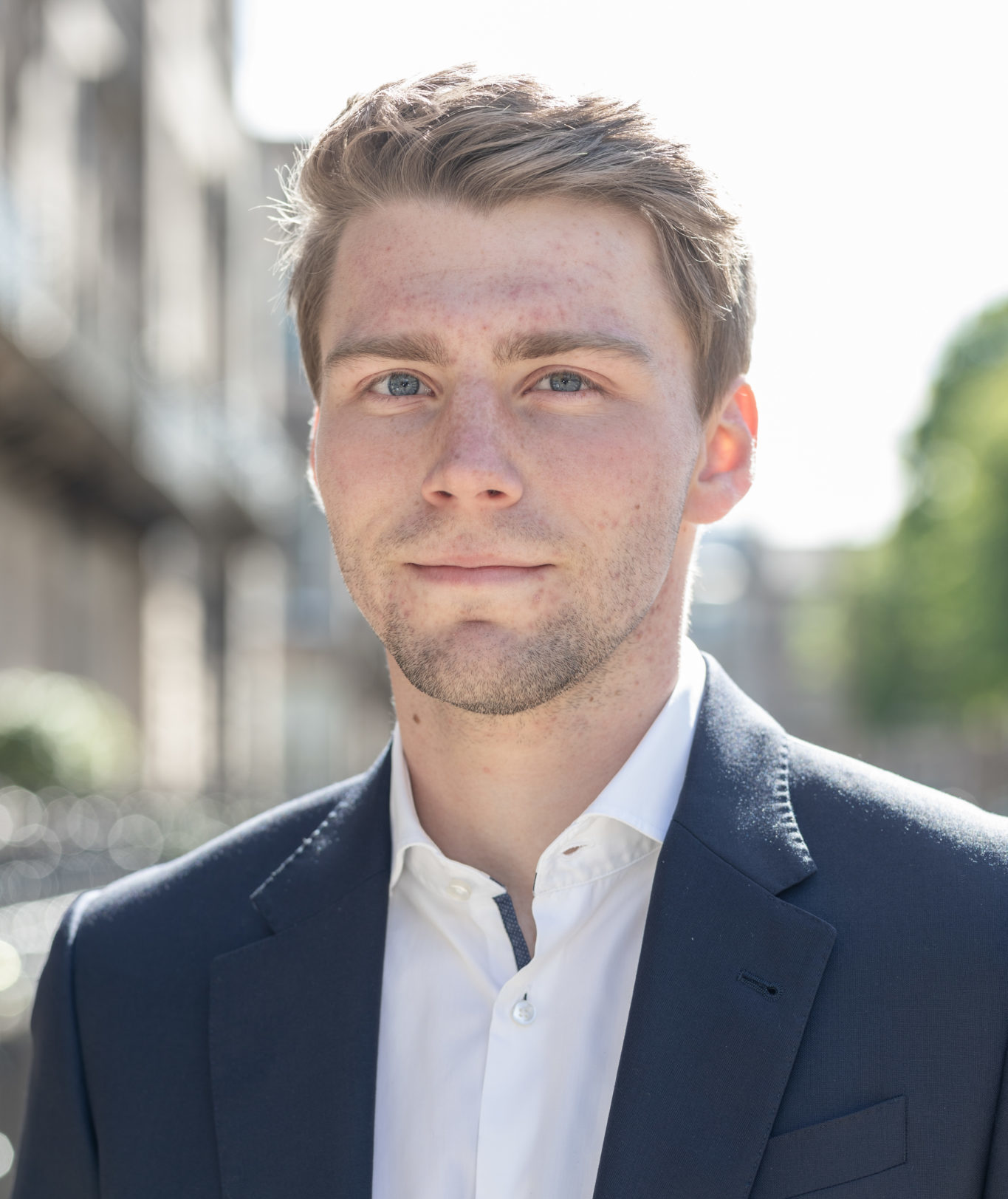